A Tribute to Mowgli 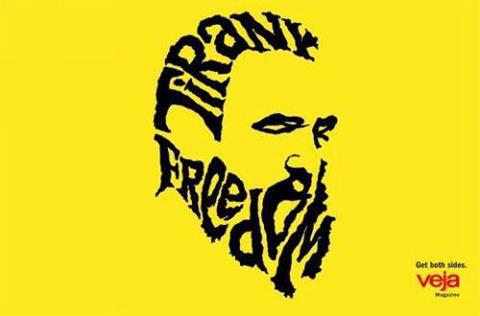 Mowgli’s profile picture on Facebook. It is the only photo most of his revolutionary friends knew him by.

His friends only knew him as Mowgli, as he used to call himself on facebook. He was one of the first video-graphers/producers who documented the beginning of the Syrian uprising, he also was co-founder and active member of “Syria’s Eye Witness” Facebook group that still reports events on the ground till this very day. He was heavily involved in non-violent activism. END_OF_DOCUMENT_TOKEN_TO_BE_REPLACED